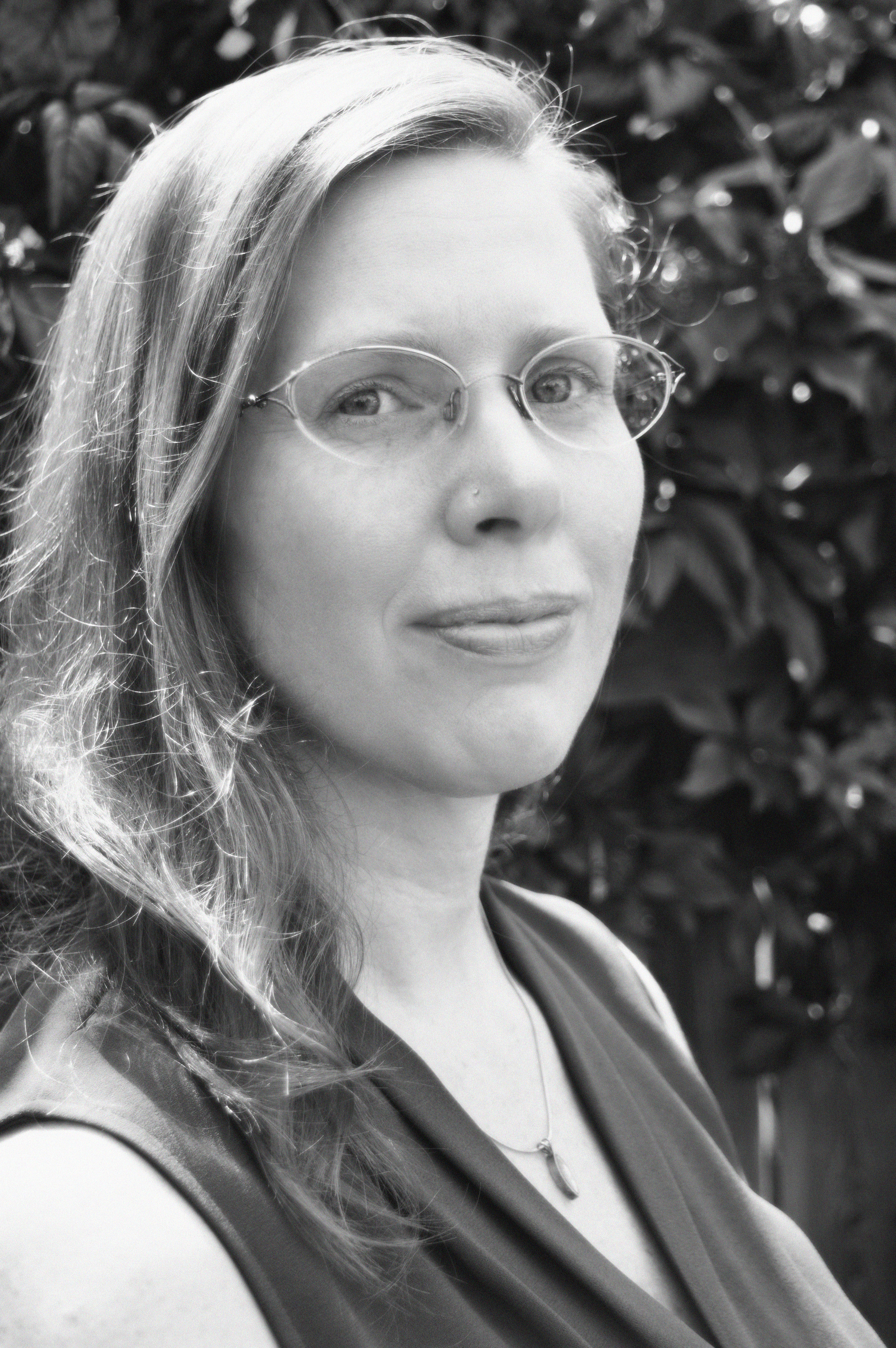 Jennifer Falkner (she/her) is an award-winning short story writer living in Ottawa, Canada, on the traditional, unceded territory of the Algonquin Anishinaabeg First Nation. She is the author of Susanna Hall, Her Book, published by Fish Gotta Swim Editions and Above Discovery, a short story collection to be published by Invisible Publishing in May 2023. Her work has also appeared in numerous publications in print and online, including Timeworn Literary Journal, Agnes and True, and The Stonecoast Review, among others.